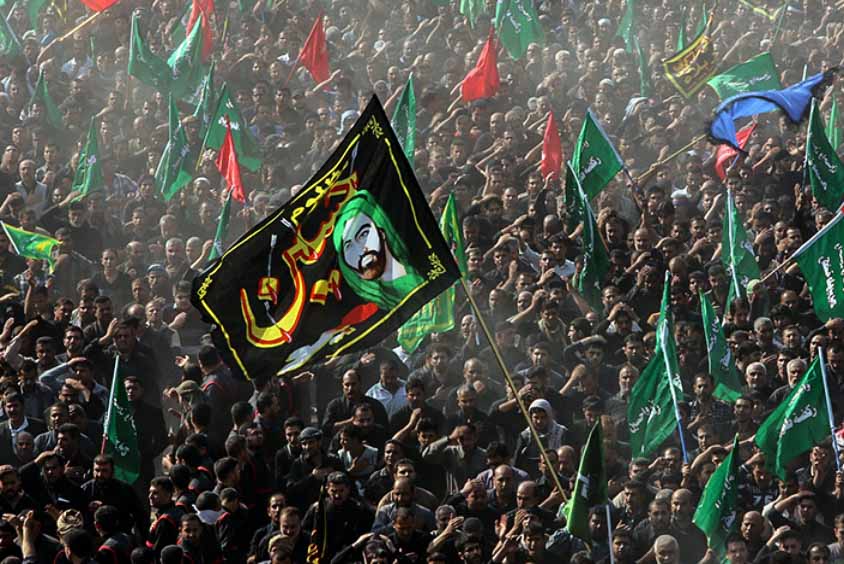 “What is an independent film? It is a film, that’s being made free from all censorship, or interference by governments, backers, producers, script editors or committees of any kind. It is a film made with some gent wish, the same genuine freedom as enjoyed by novelists, dramatists, poets, painters, sculpers, composers, songwriters and other artists.

To those boneheads, philistines and uninspired skinflints who said no… a big thank you to you, for had you said yes, you would have interfered with the movie, and insisted on inappropriate casting, change the story, you’d screwed up the editing and generally have made a pigs ear of the whole thing. So to you, thank you for keeping away and may you all rot in hell.”